A GEM WAITING TO BE DISCOVERED Palma del Rio 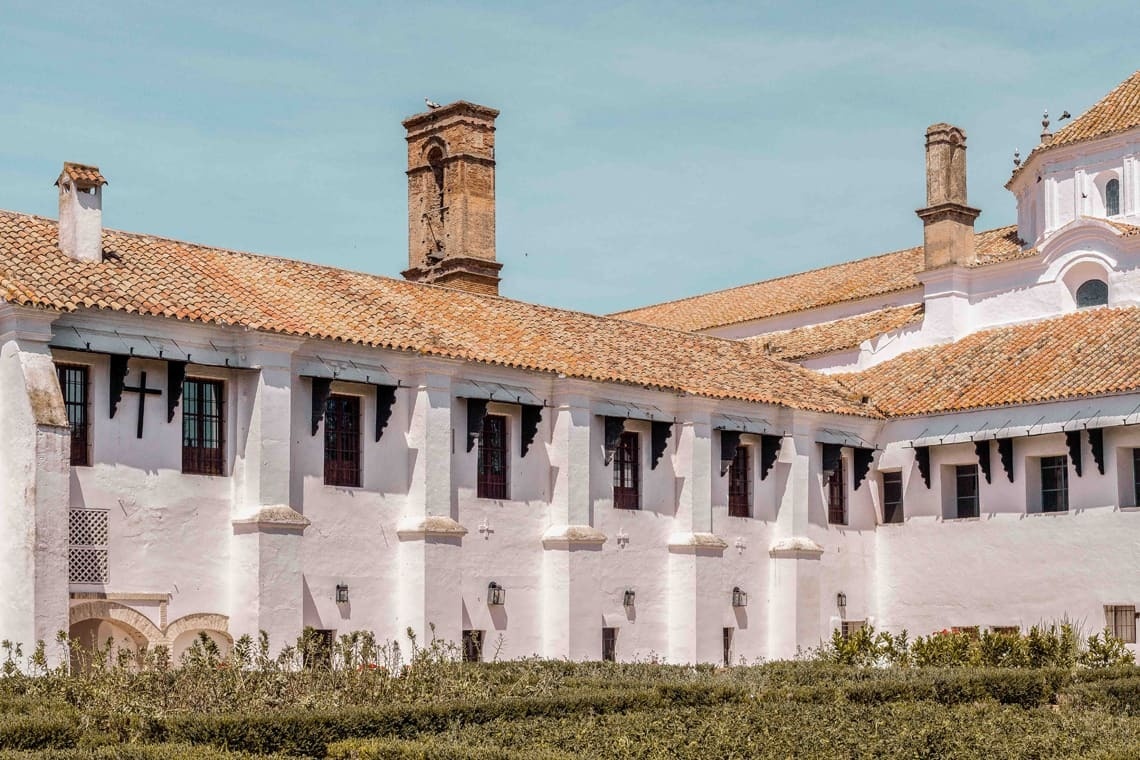 Hotel Monasterio de San Francisco is located in the centre of Palma del Rio at the confluence of two of Andalusia's most important rivers - the Genil and the Guadalquivir - which cross (and irrigate) the region from East to West. Palma del Rio is the agricultural capital of the Vega del Guadalquivir, as well as being the hometown of famous bullfighters. It is a city of orange trees, situated at the gateway to the Sierra Morena, that also acts as a "balcony" over Seville (which is an hours walk away) and which is located 30 minutes away from Cordoba. The contrasting influences of these two cities are evident both in the town's architecture and in the accent of its inhabitants.

Palma del Rio is 10 kilometres away from the Sierra de Hornachuelos Natural Park. With a walled district of Roman origin from the 1st Century and its Almohad additions from the 12th Century (this area was declared a "Bien de Interés Cultural") alongside a handful of historic buildings, Palma del Rio is one of the Province of Cordoba's most symbolic cities. Among the local celebrations held throughout the year, Easter Week, the May Fair and the Romeria de Belen are particular highlights. Visitors can enjoy hiking, cycling, hunting, fishing and bird watching in the natural park, and even water sports in its reservoirs. 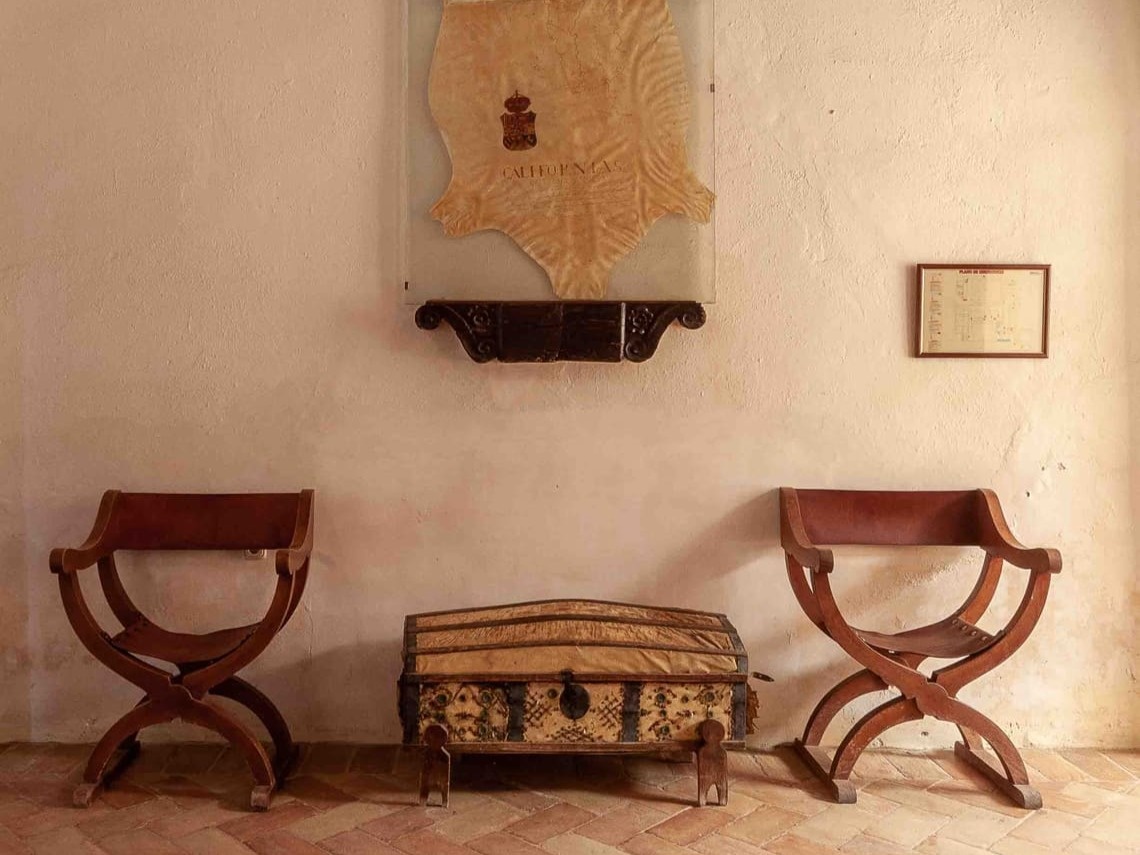 The first accounts discussing the existence of Palma del Rio belong to Saint Eulogius of Cordoba and they date from the year 855. The city has preserved the 12th Century Almohad wall (which acts like an urban belt) in addition to other monuments, including the Parroquia de la Asunción, the Convent of Santa Clara, the Royal Stables (las Caballerizas Reales), the Capilla de las Angustias and the Palacio de los Portocarrero where the Ridley Scott film, 'Kingdom of Heaven', was filmed.

Furthermore, the Southern Theatre Fair (la Feria de Teatro en el Sur) has been hosted in the city since 1984. Every summer, the most famous Andalusian and Spanish companies descend on Palma del Rio for this event.
Find out about our offers and news Subscribe and follow us
Thank you for subscribing to our newsletter