THE QUALITY OF THE MEDITERRANEAN DIET Gastronomy 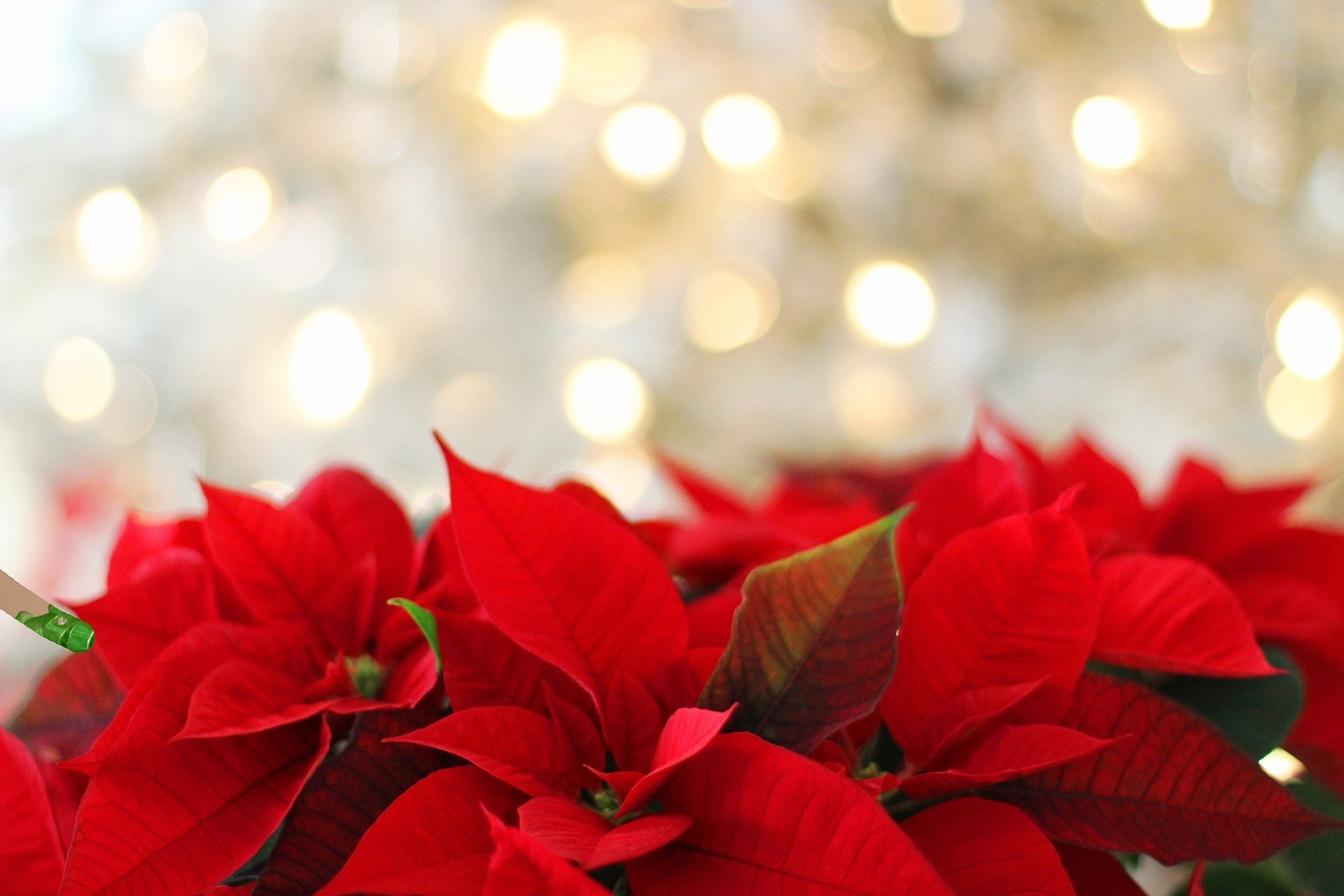 For all our customers who want to enjoy a special moment during Christmas, you can access all the information about our menus here:
SEE CHRISTMAS MENUS 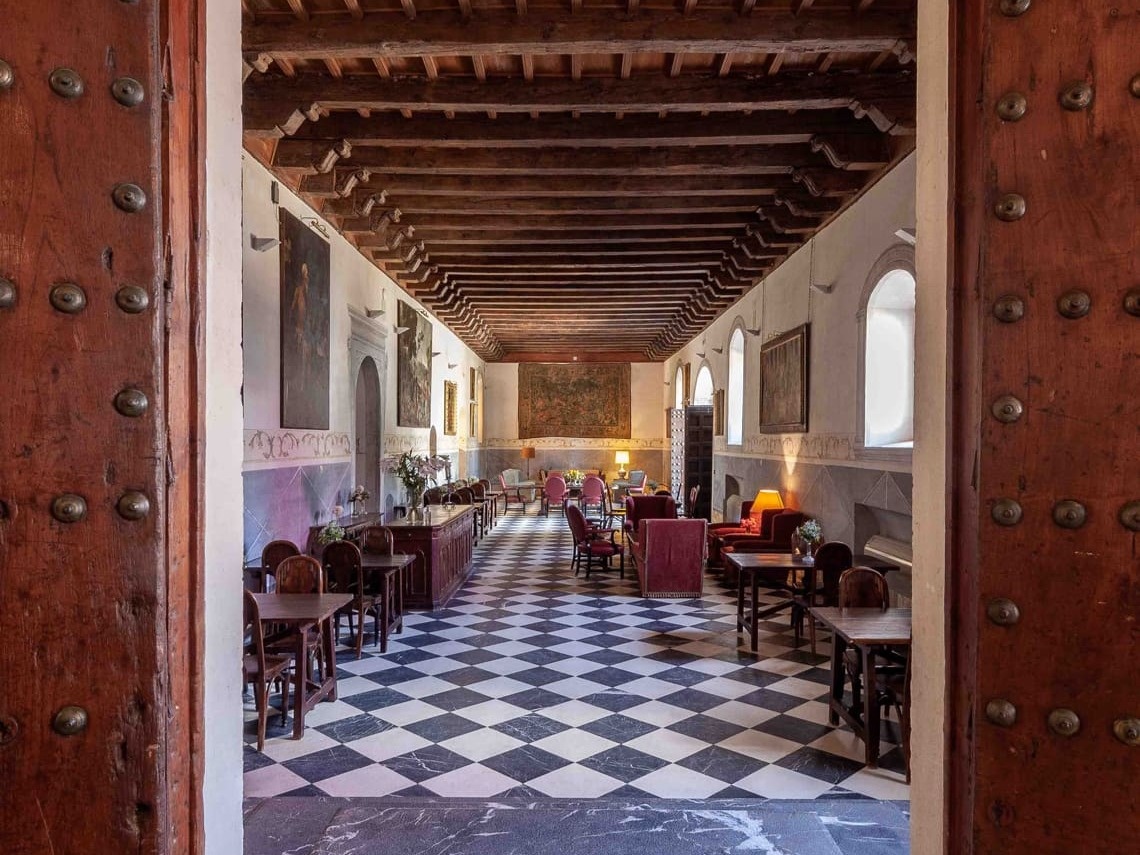 The Monasterio de San Francisco boasts Andalusian cuisine that has been enriched by the cultural contributions of those who have populated this territory. Meals are served in the monastery's splendid cloisters in summer and in the refectory in winter. In autumn and winter (during the hunting season) the menu is completed with the best game recipes. "Salmorejo cordobes" (a tomato-based puree), "bacalao del convento" (a cod dish) and Iberian products are present on our menu as well, of course. Our other dishes change according to season, while the desserts available are our own, homemade recipes.

In recognition of its culinary works, the restaurant at Monasterio de San Francisco has been awarded two "Platos de Oro de la Gastronomía Española", and in January 2009 it was chosen as the best restaurant in the Province of Cordoba. 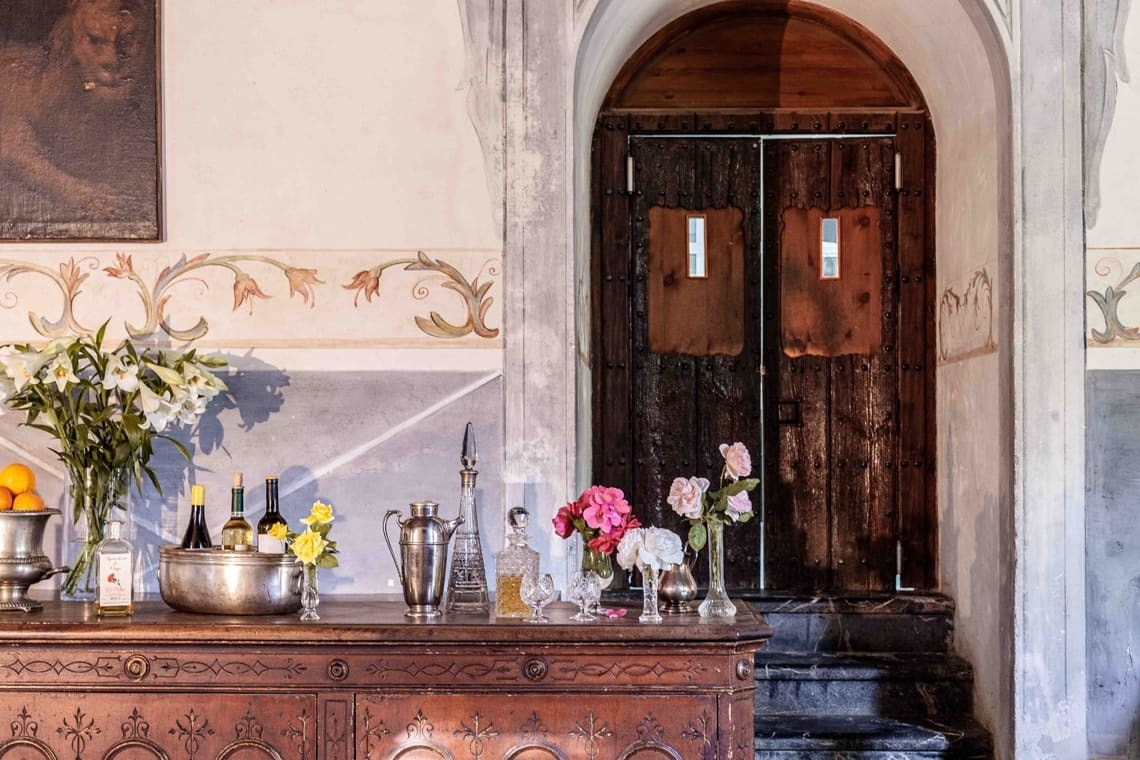 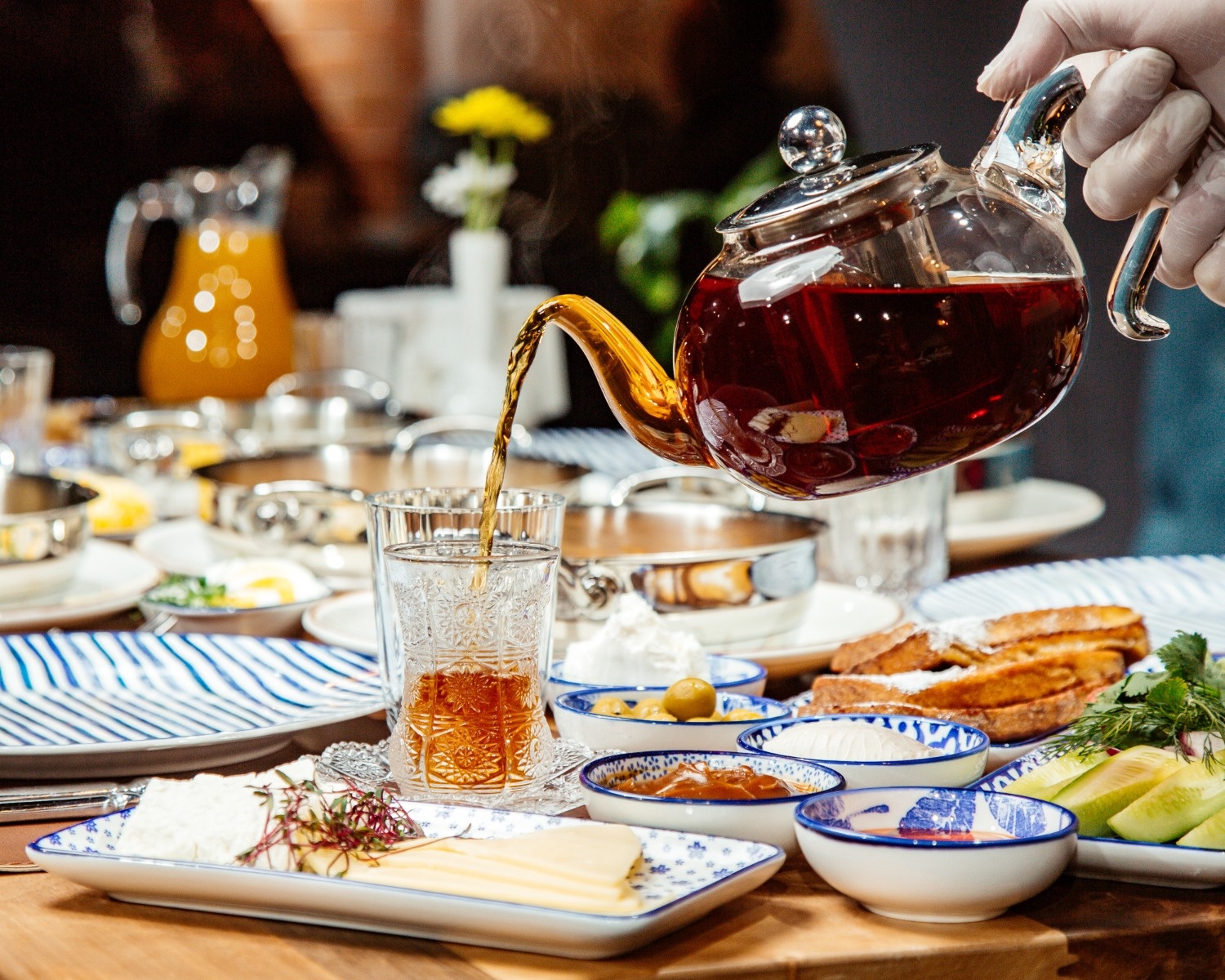 The hotel offers a wide-ranging buffet breakfast selection, including regional products and hot dishes.
Find out about our offers and news Subscribe and follow us
Thank you for subscribing to our newsletter