Complements of Hospitality Facilities and Services

Hotel Monasterio de San Francisco offers you many quality features such as a satellite television, telephone, fax machine, WiFi throughout the hotel (free of charge), mini-bar and safe. Our facilities include a bar, restaurant, meeting rooms, solarium, garage, launderette, bicycle rental services, babysitter upon availability and transfer to the train station in high-class vehicle under availability. 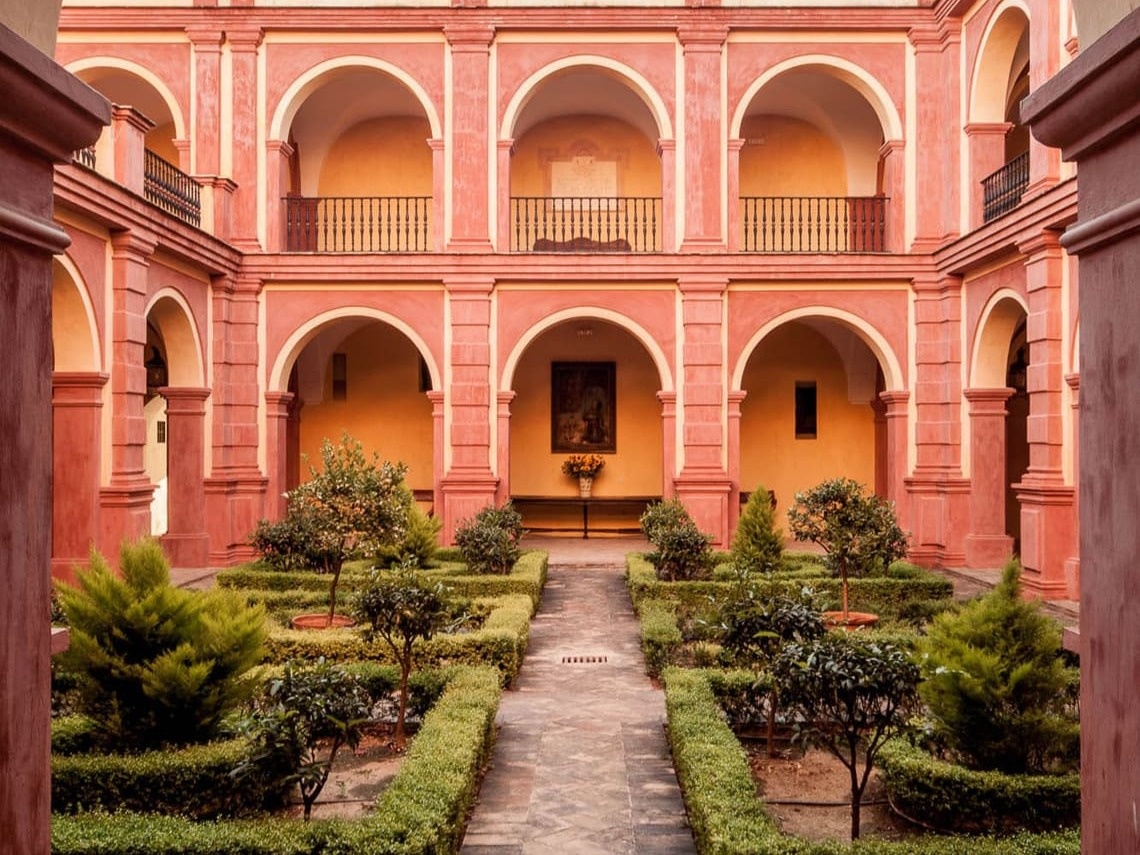 The aesthetic standards of Roman houses were the inspiration behind the three patios around which the architectural structure of Monasterio de San Francisco is organised. Visitors can immerse themselves in the fantastic contrast of colours and aromas emanating from the geraniums, ferns, jasmines and bougainvilleas.

The 15th Century Apprenticeship Cloister (Claustro del Noviciado) is at the entrance to the monastery. After this, you will find the Patio Reglar (16th-17th Century) which has preserved the portico on three of its sides and the round arches that are supported by brick pilasters. Finally, the third cloister - with the open upper gallery - from the 18th Century leads us to the establishment's gardens and orchard. 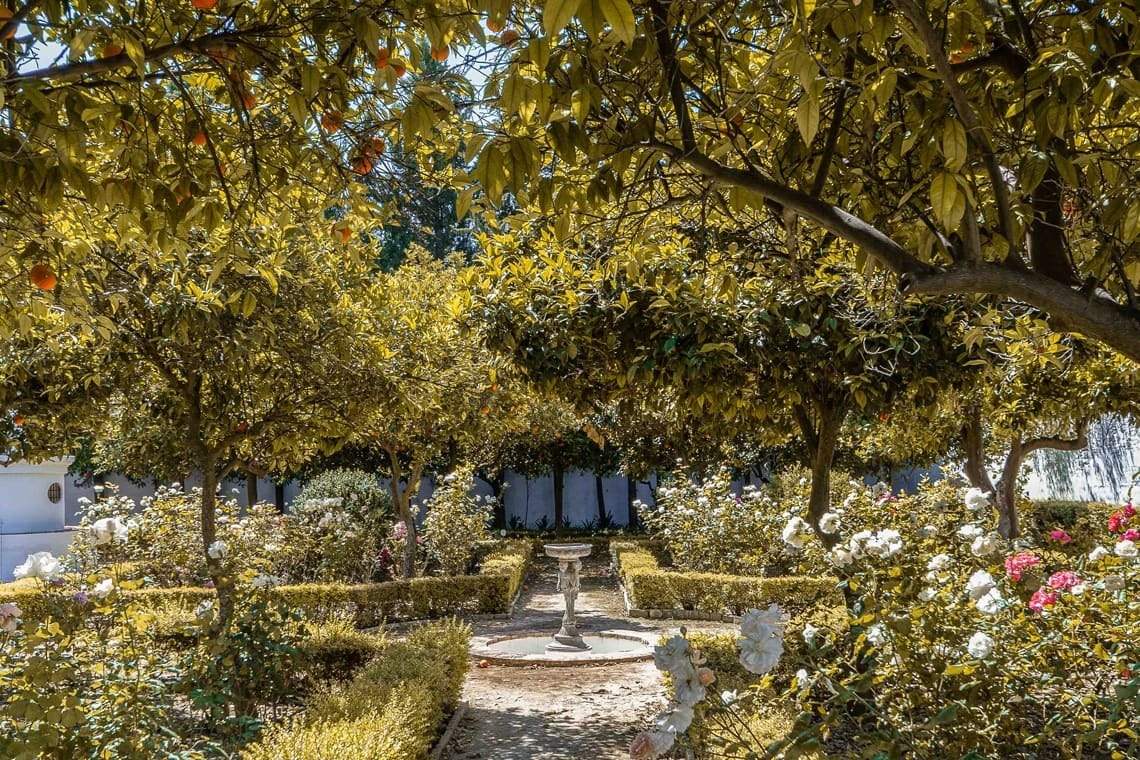 The lands on which the Franciscan monks once worked continue to produce food to this today. These products are then used in our restaurant: they pass from the land to your table without ever leaving the property.

The land and gardens have an area of 11,000 metres squared. Take advantage of this area and enjoy a walk between hundred-year-old orange trees, hedgerows, vegetable plants and aromatic plants. 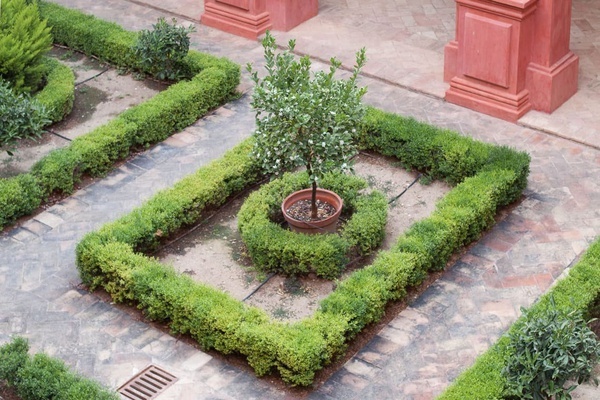 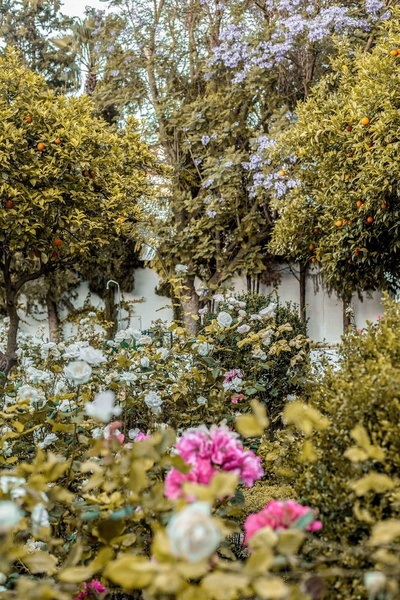 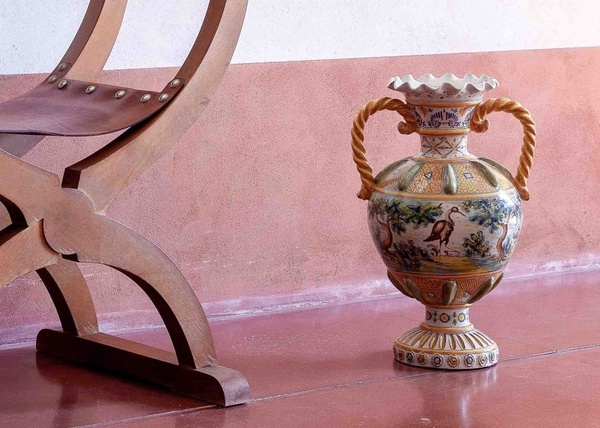 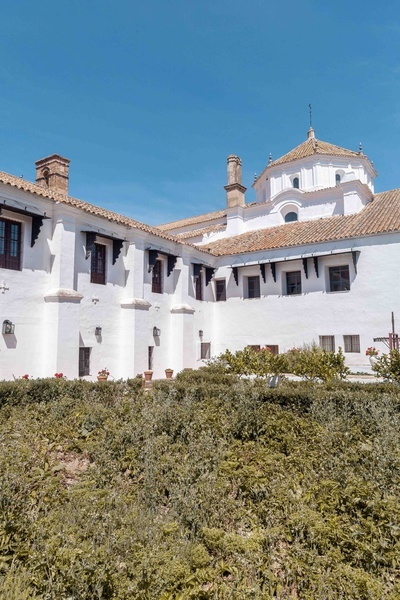 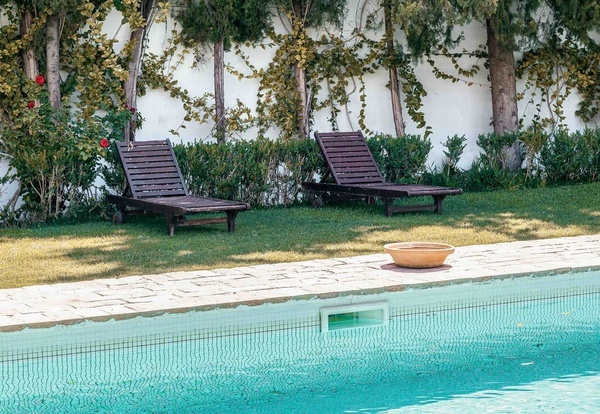 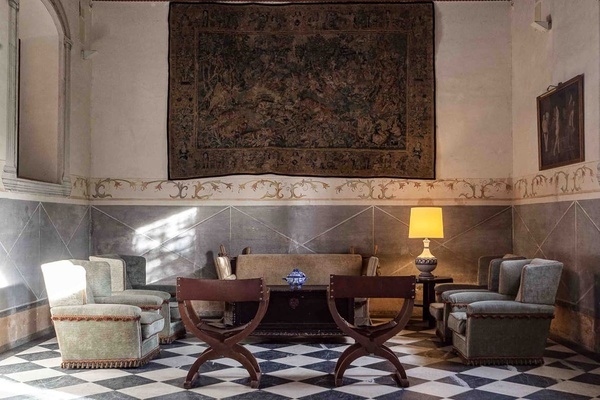 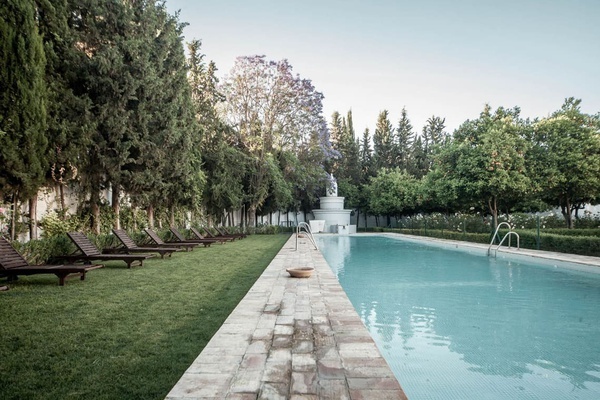 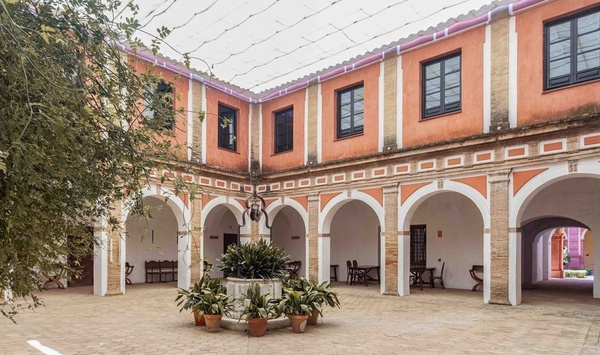 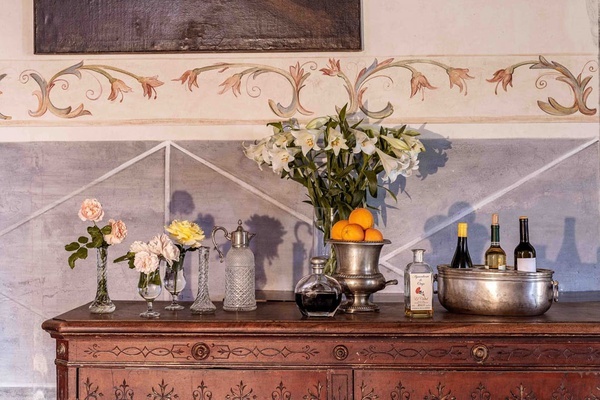 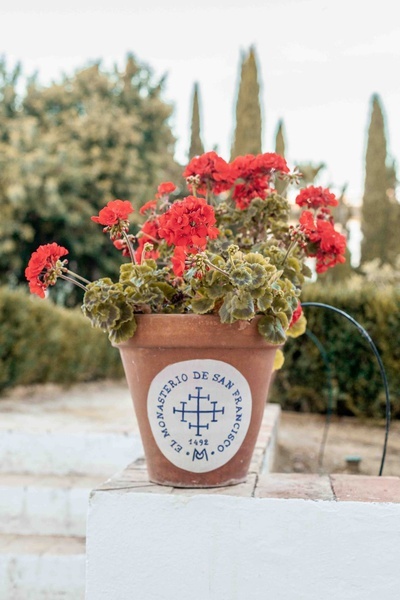 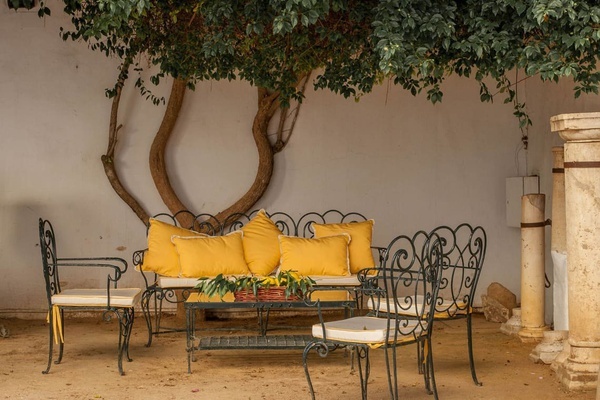 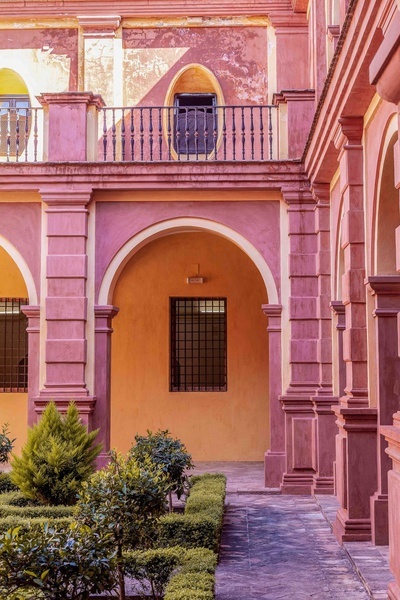