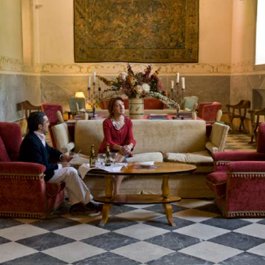 WE PUT INCREDIBLY VERSATILE EQUIPMENT AT YOUR DISPOSITION 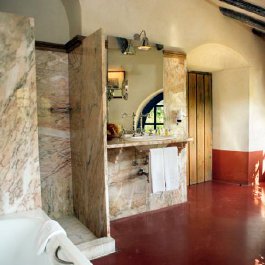 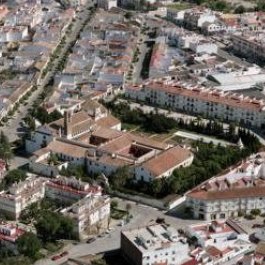 PALMA DEL RIO: FAMOUS FOR ITS ORANGES AND BEING THE HOME OF GREAT BULLFIGHTERS 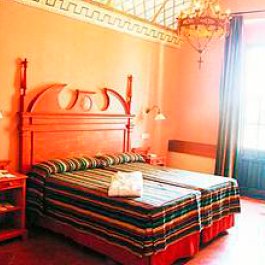 Hotel Monasterio de San Francisco was a Franciscan monastery on which construction began in 1492, during the year of the discovery of America, under the orders of the VII Lord of Palma del Rio.

The Monasterio de San Francisco was the head of the Province of Los Angeres, under the order of Saint Francis (San Francisco). Monks from this monastery went to California on Brother Junipero Serra's expedition, where they founded numerous cities such as San Francisco and Los Angeles. Furthermore, as the 18th Century fresco on the entrance depicts, they brought numerous fruits to these new lands, including Palma del Rio's oranges. In the 19th Century, the monastery passed to the secular hands of the Moreno de la Cova family who restored the monastery. Then, in the middle of the 20th Century, it was fitted out and converted into a hotel, with the building's original architecture being fully respected.

The hotel is comprised of 35 double rooms, all of which are different in their classic decorations. They each have a full bathroom, with many of them offering a hairdryer, shower and hydromassage bathtub. They all also include heating/air-conditioning, a direct line telephone, satellite TV, safe, mini-bar and all the comforts you could wish for in a hotel of this category. 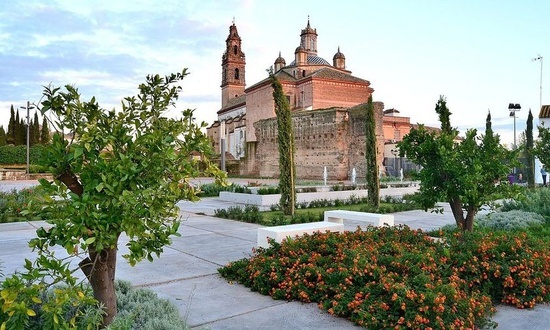 DURING YOUR VISIT TO OUR CITY, YOU WILL BE ABLE TO ENJOY DIVERSE ACTIVITIES THAT WILL ENABLE YOU TO DISCOVER OUR CULTURE. WE WOULD LOVE TO SUGGEST SOME TO YOU. 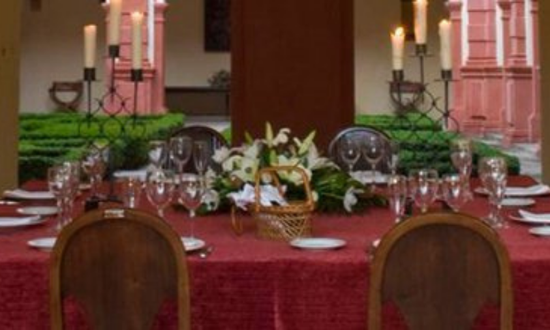 ANDALUSIAN CUISINE ENRICHED BY THE CONTRIBUTIONS OF CULTURES THAT HAVE POPULATED THIS TERRITORY. DISCOVER OUR CUISINE.

Find us on Google Maps

It is our mission to offer a hospitality service along with our facilities, which are bursting with Seville's traditions, while also providing the highest level of professionalism in order to satisfy all our clients' needs. 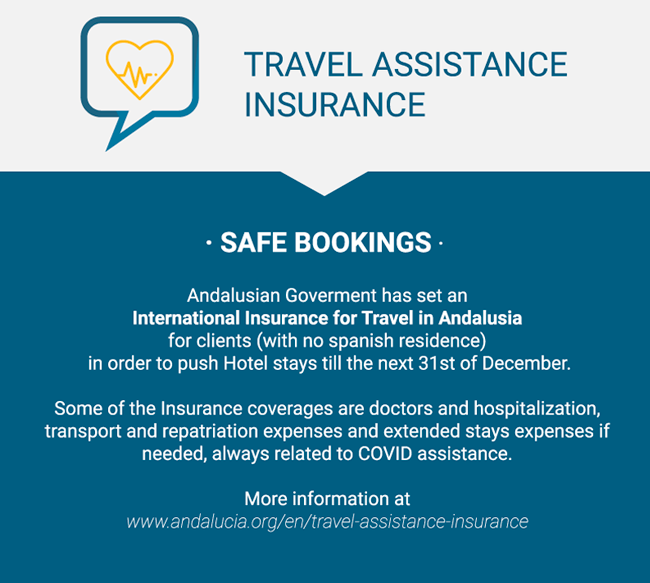 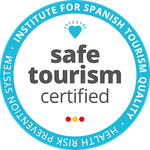